The 2020 Italian Speed Championship gets underway

The 2020 CIV has begun, which this year will see San Marino Mail Italia among the sponsors. The Italian Speed Championship does not stop despite the period of uncertainty due to the lockdown. In fact, all the races of the championship have been officially scheduled. There will be four weekends dedicated to racing, with appointments in the main racetracks of Italy. It starts on 4 and 5 July in Mugello, then move to the competitions of 25 and 26 July in Misano and 5 and 6 September in Imola. Finally, the season will end on October 17 and 18 in Vallelunga. The races can also be followed live from home on Sky Sport MotoGp, channel 208.

As sponsors, we are proud to support this sporting event, especially at this time of cautious return to a new normality. Giovanni Copioli, FMI President, comments with satisfaction the confirmation of the championship: “We are really happy to be able to announce the new calendar of the ELF CIV 2020. An important work, carried out together with all the realities that make up the Championship, which has allowed us to plan a season with 4 rounds. Managing to give a concrete signal of restart, which is fundamental in this moment. It will be nice and exciting to see everyone start again, admire the many protagonists who will give us a 2020 of absolute level“.

Summary of the calendar with the 4 official events:

With the driver Luca Vitali we gained the 5th position in race 1 and the 4th position in race 2; unfortunately a not good start has jeopardized the podium definitely within our reach. Our other rider Alex Bernardi was still suffering from the consequences of the fall during the tests the week before, but despite this he managed to reach the Top 10 in both races. 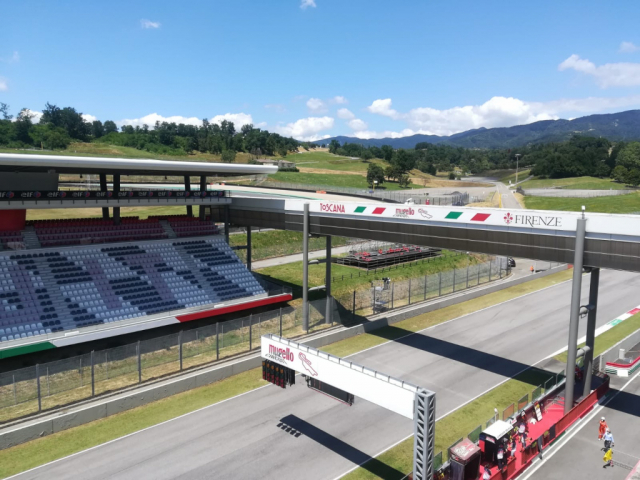 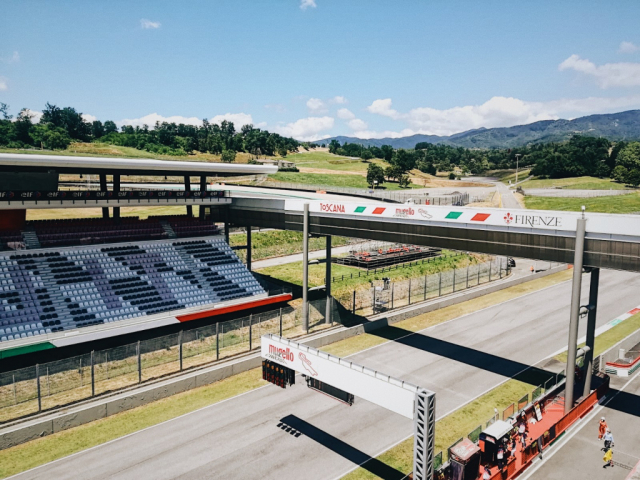 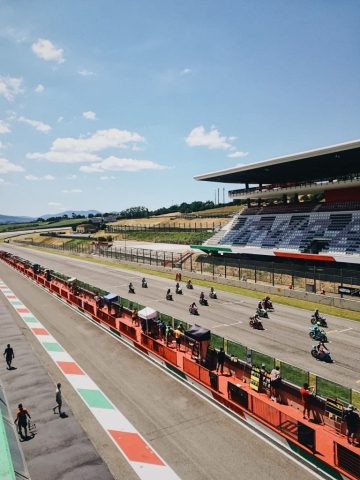 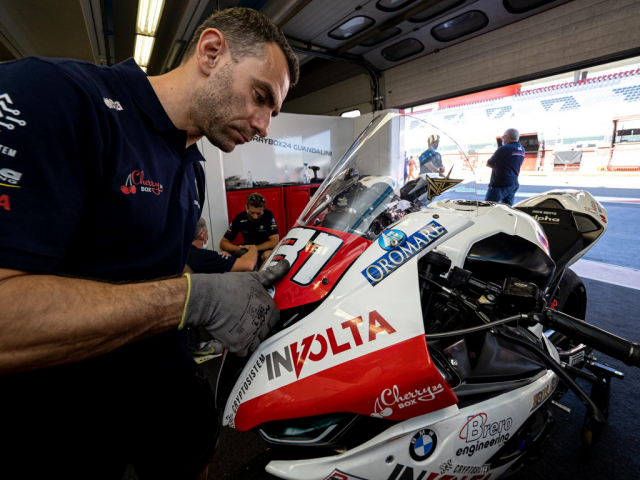 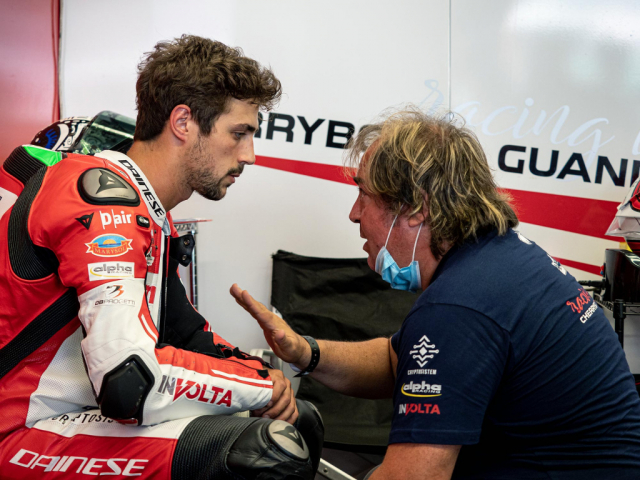 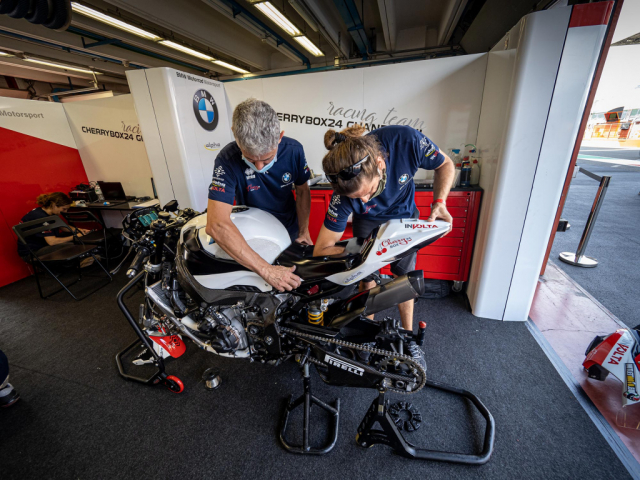 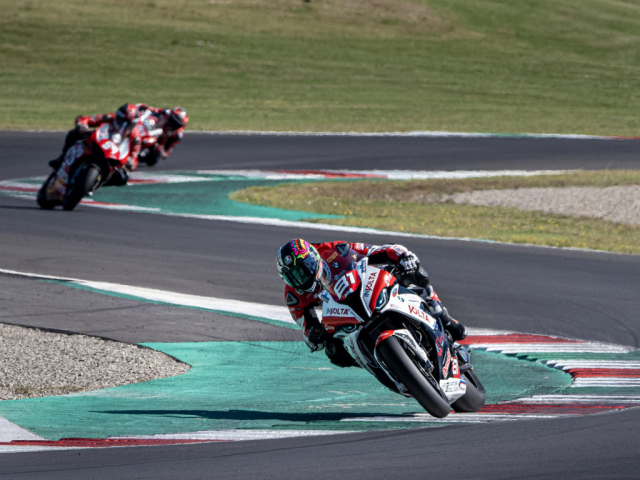 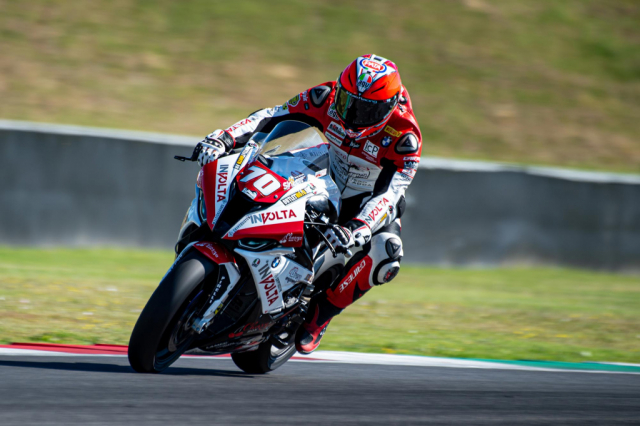 The pilot Luca Vitali and the team were the architects of a great weekend unfortunately marred by an incident in race 2 on Sunday. We have been protagonists throughout the weekend centering the first row of the grid since qualifying. A spectacular race 1 on Saturday allowed us to win the podium with an excellent 3rd place. Motivated by this great result we left for race 2 on Sunday with great awareness of being able to repeat. So it was: Luca led the race in the top positions, when a lap from the end is passed second, the position when it seemed consolidated a technical problem caused by fuel gaps has slowed him down to win the 6th place finish. However, we leave this event with the knowledge that we are among the absolute protagonists, continuing to fight for the podium. 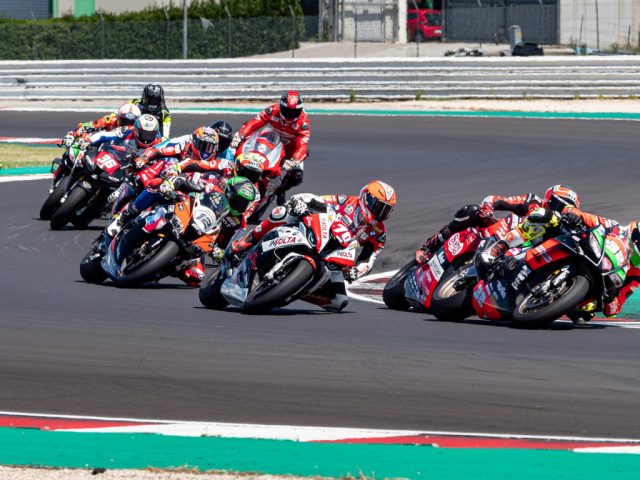 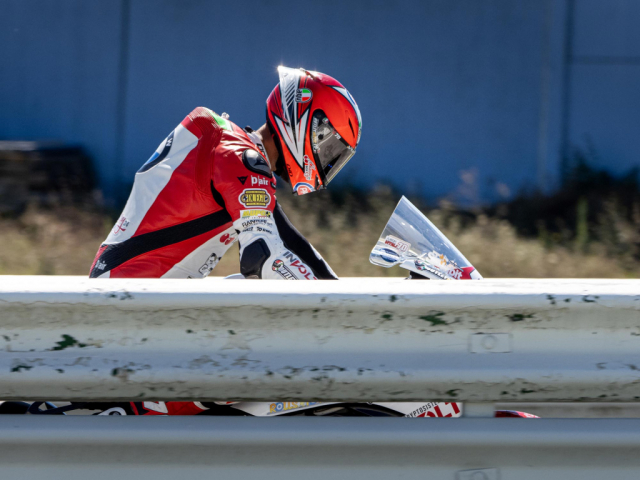 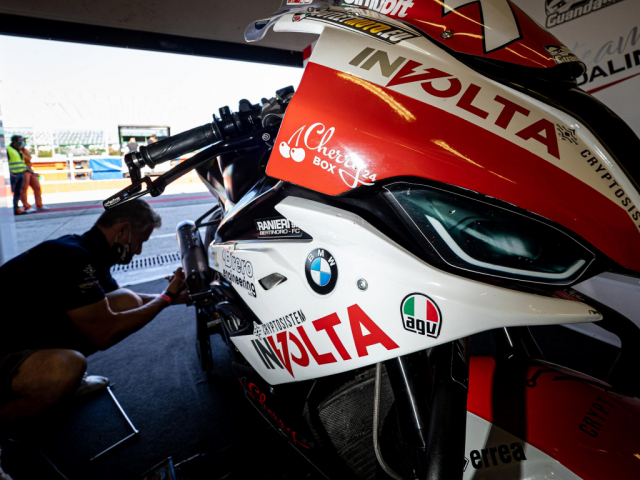 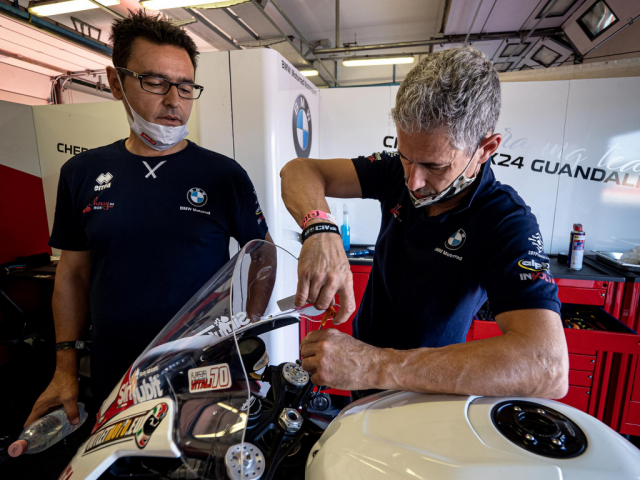 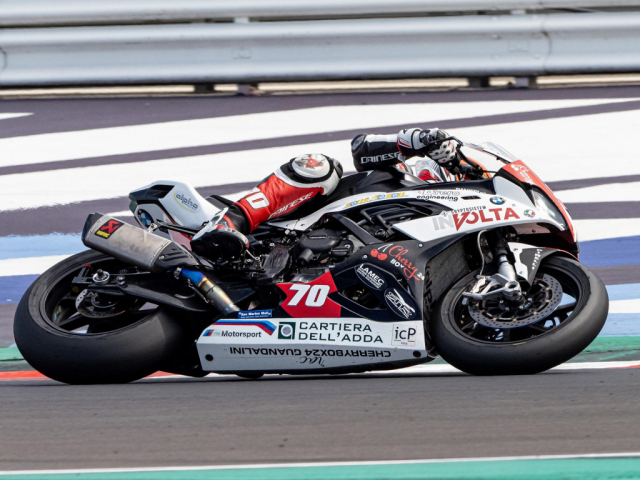 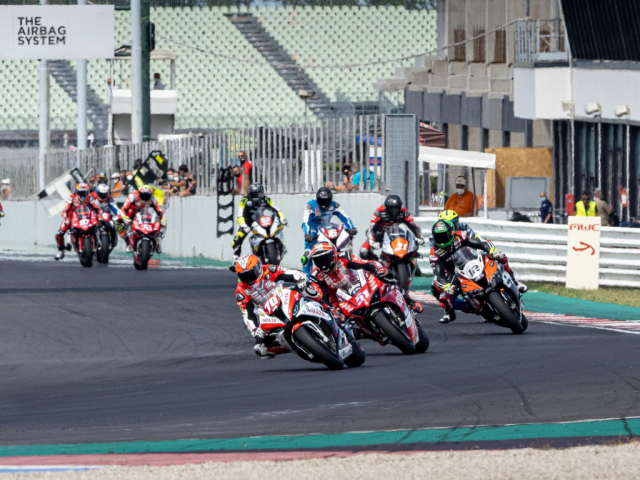 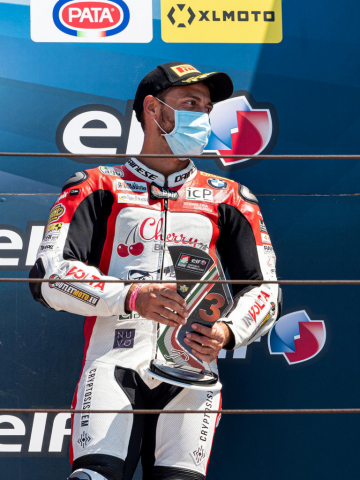 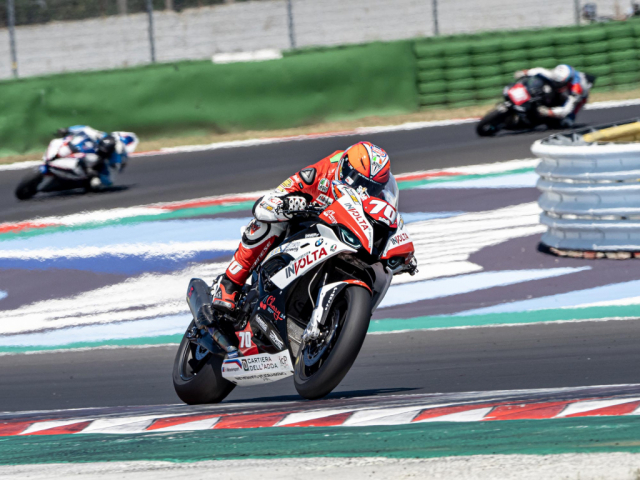 The pilot Luca Vitali and the Team have lived a weekend from bittersweet taste. Luca Vitali in RACE 1 is positioned with an incredible start that takes him to the command for the first 4 laps and then stabilize in 4th position. Unfortunately, 4 laps from the end we were disqualified for a misconduct that has removed us from the race when the 4 position was already mortgaged. In RACE 2 Luca has played a race as a protagonist in the first part of the race behind the leading group, until you back to an important 4th position, after a duel on the last lap we finish in 5th place. 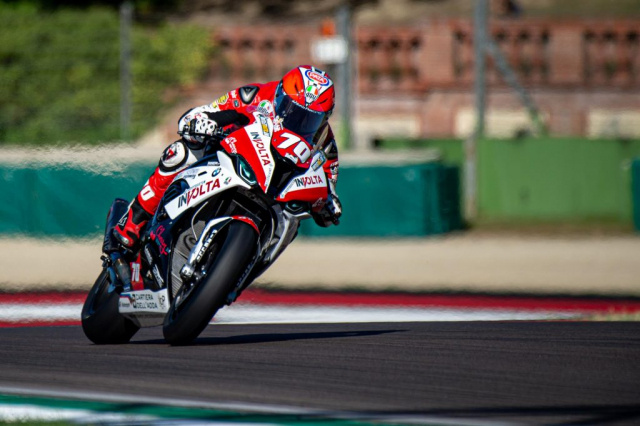 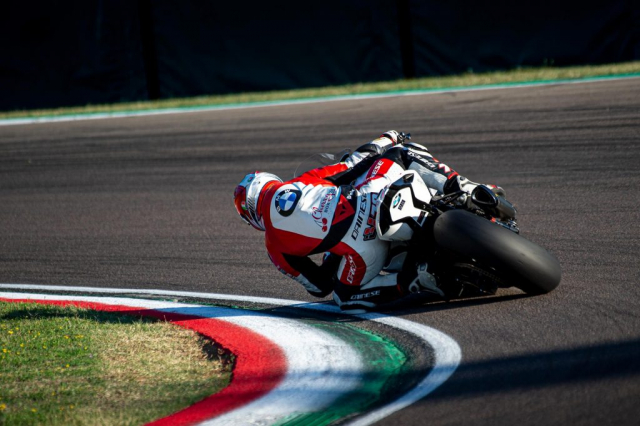 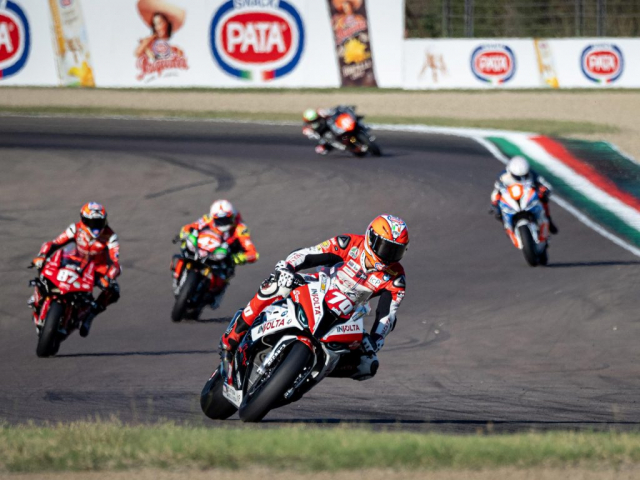 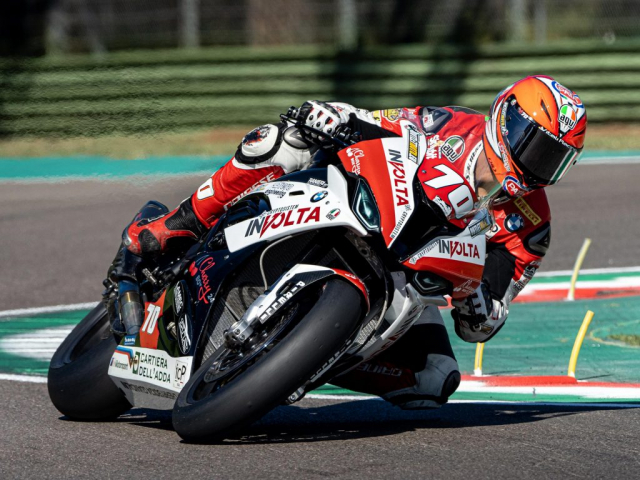 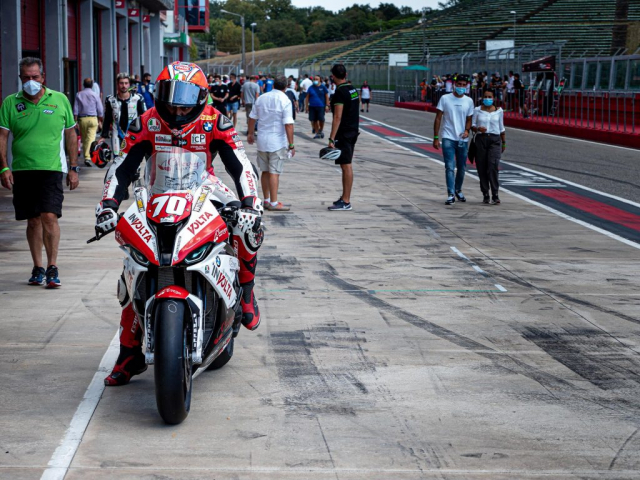 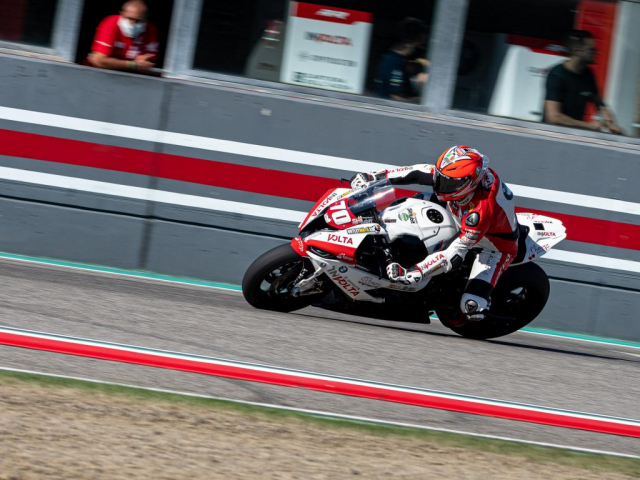 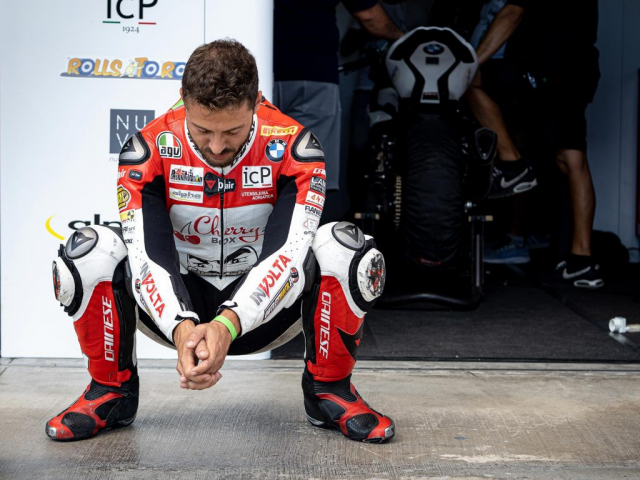 The fourth and last round of the Italian Superbike Championship ended in the Roman circuit of Vallelunga. We end the Championship with two races as protagonists, 2nd position in Race 1 and 4th position in Race 2. Luca Vitali and the Team have distinguished themselves also in this last appointment; when it seemed to be mortgaged the 2nd place also in Race 2 and a consequent 3rd place in the final classification of the Championship, a small uncertainty to few curves from the finishing line paved the way to Del Bianco and Gabellini relegating us in 4th position in a breathtaking finish. 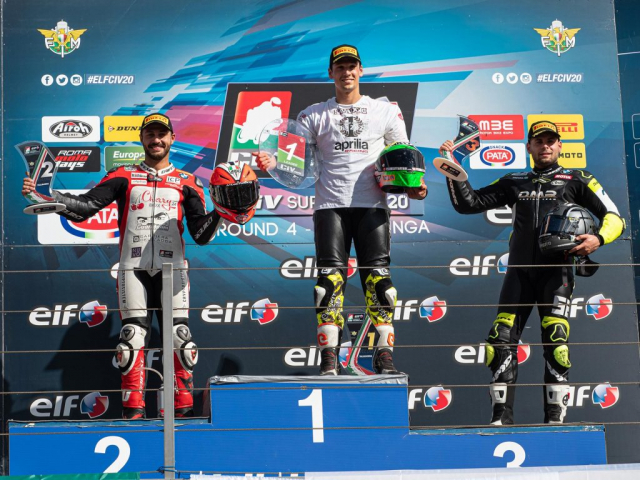 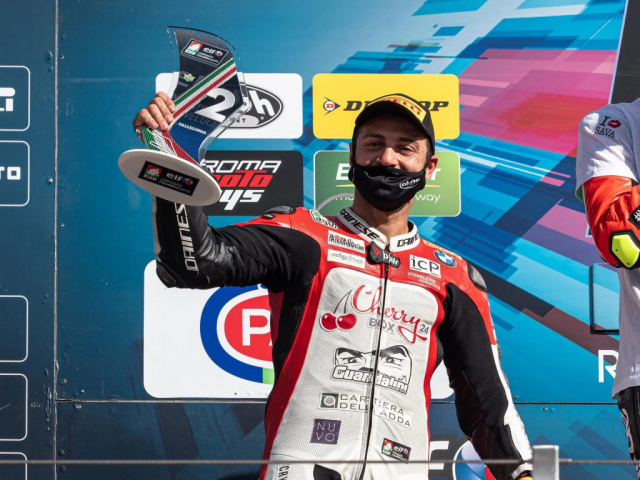 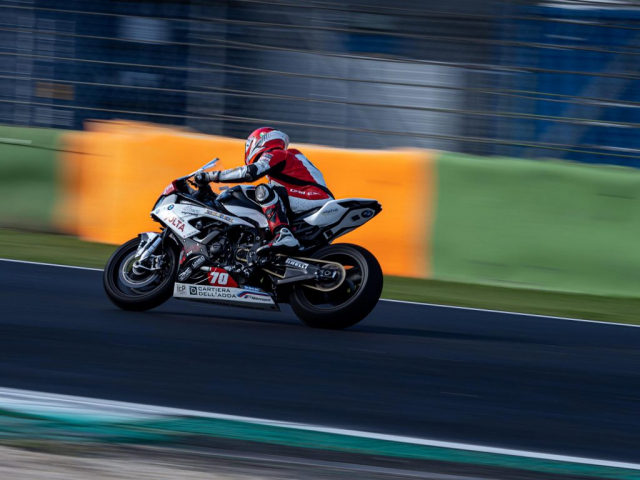 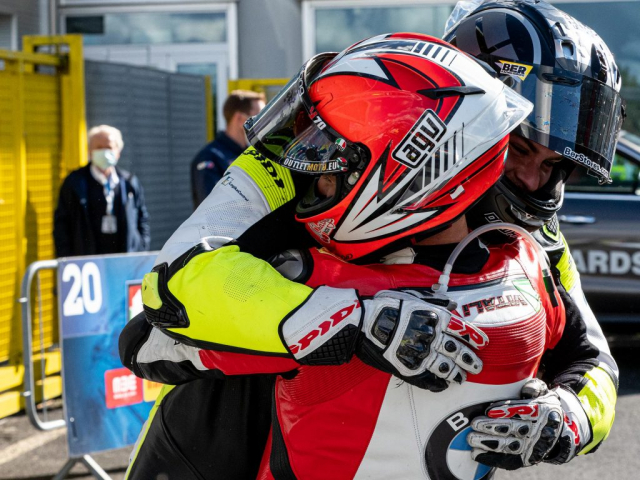 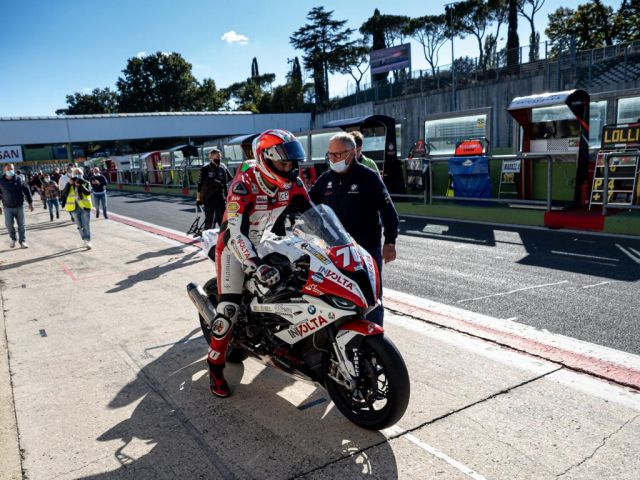 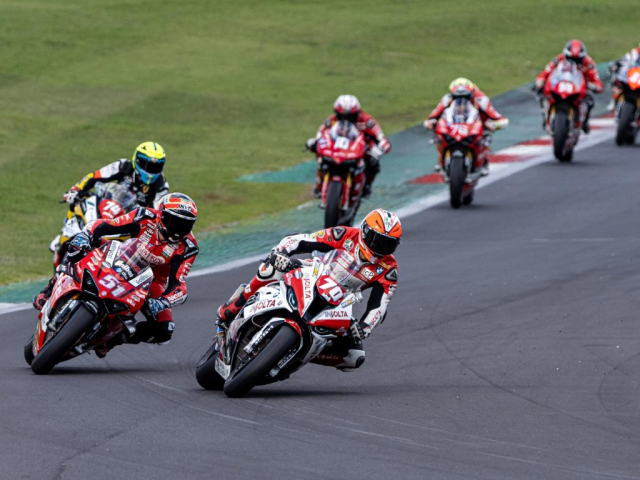 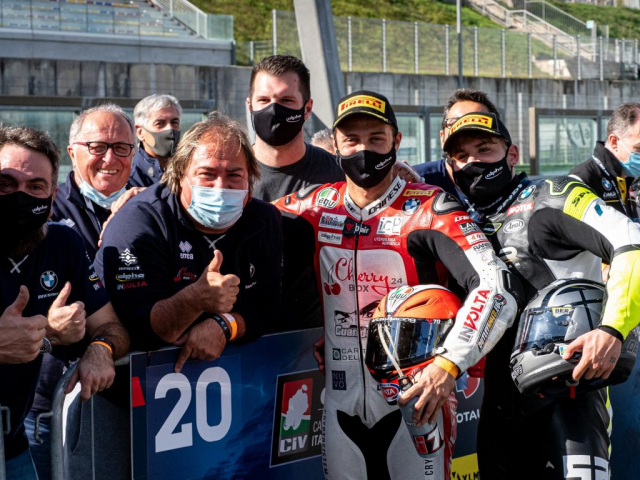