Start of the Italian Speed Championship 2021

Also this year begins the countdown for the first round of the CIV 2021, Italian Speed Championship that from April 17 will kick off the first race. It will start on April 17-18 in Mugello, and will end on October 9-10 in Vallelunga. The race has a total of over 130 drivers at the start in all categories, with 12 different nationalities represented.

As sponsors, we are proud to support this sporting event, especially in this difficult time that we are still facing after one year. The races can also be watched live from home on Sky Sport MotoGP.

Below is a summary of the calendar with the 6 official events:

April 17-18 was the first race weekend for the CherryBox24 Racing Team that competed with the brand new BMW M1000 RR. The Team, after Sunday’s Race 2 has made a quantum leap on the chassis-electronics set-up and is now very confident. The rider Arton Badovini #86 did his best for the overall conditions. In fact, after the qualifying session and the problems encountered in Race 1, he found his way back to the top of the charts, finishing tenth on the first day and ninth on the second. The positions reached in the two races have allowed to gain 13 total points in the overall championship standings.

For the next round on May 15-16, which will be held at the Misano Adriatico circuit, the goal of the riders will be to focus on the development of the bike in order to be more competitive and conquer the top positions. 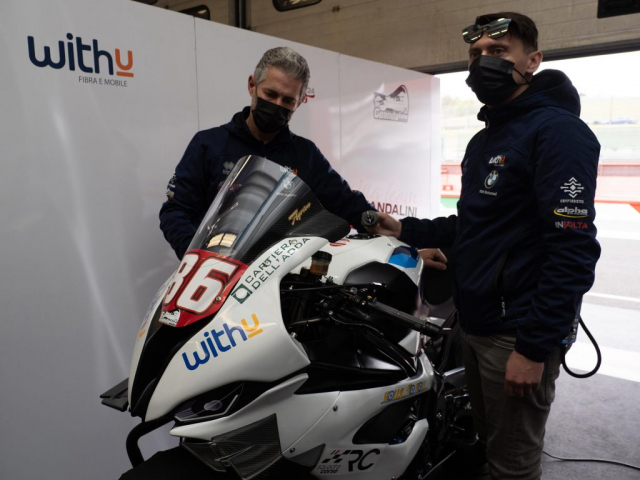 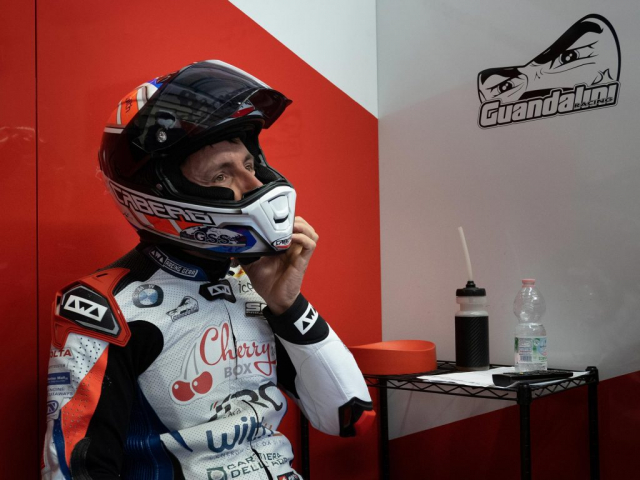 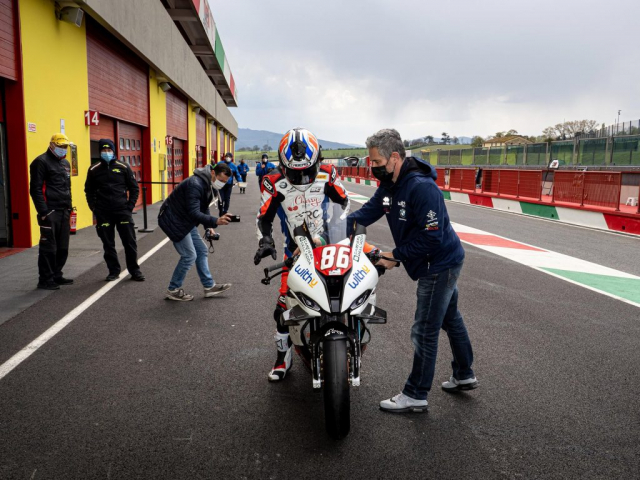 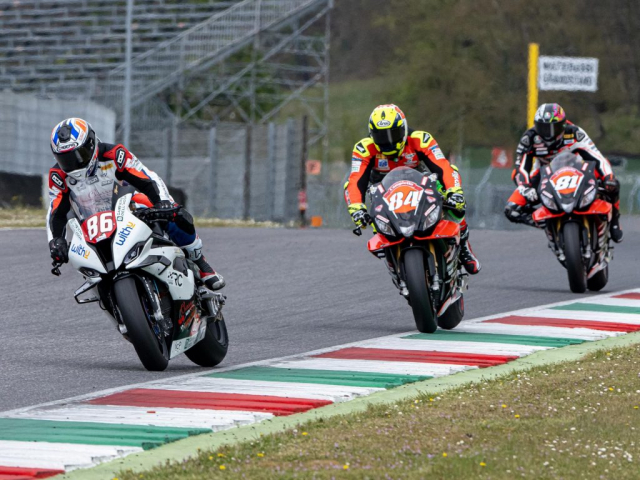 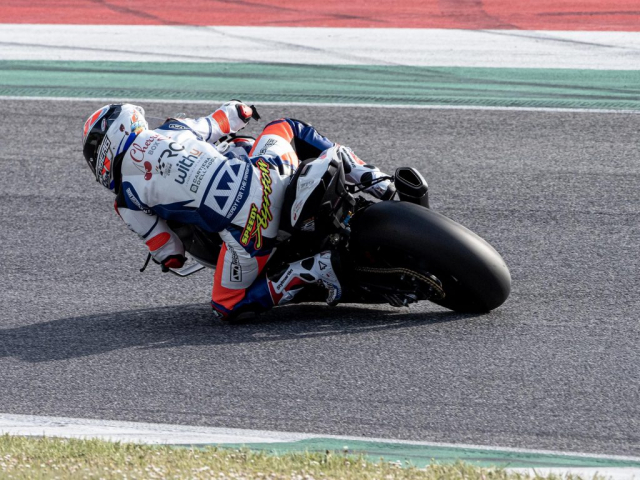 The second round of the CIV has also come to an end and this time there were two sixth places.

This stage was particularly difficult for the Guandalini team, as the new electronics adopted caused a number of problems.

But one can already see Imola in the distance, in fact Mirco Guandalini states:

We look forward to seeing you at Imola! 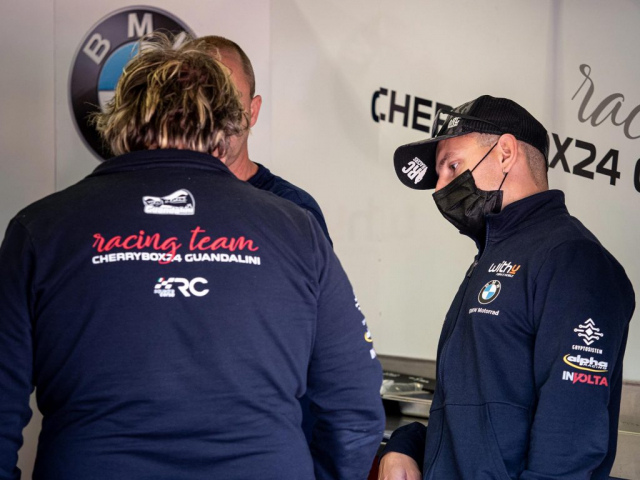 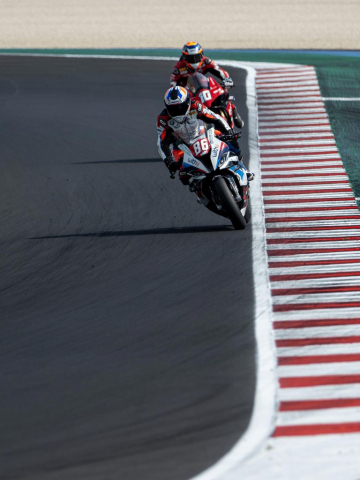 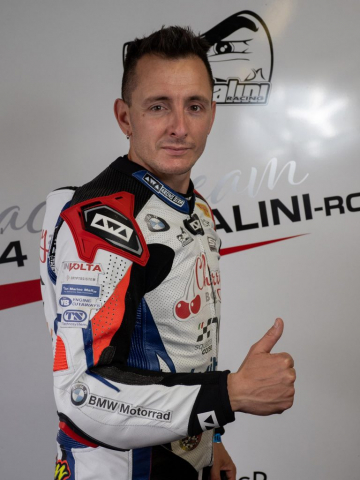 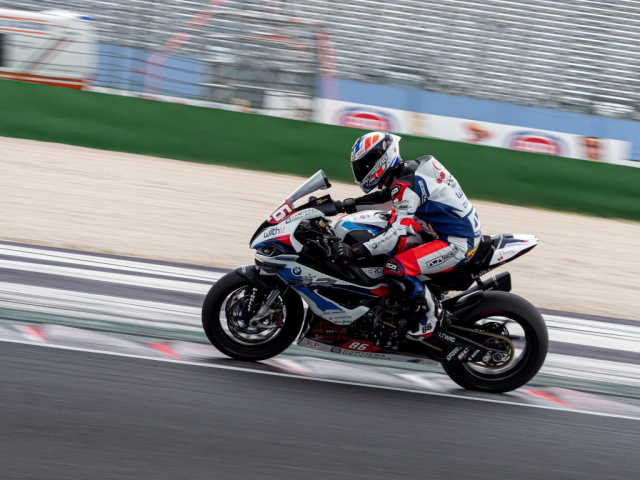 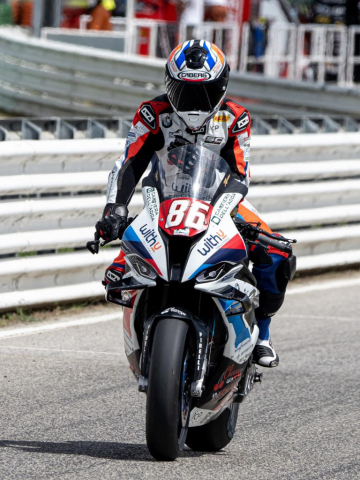 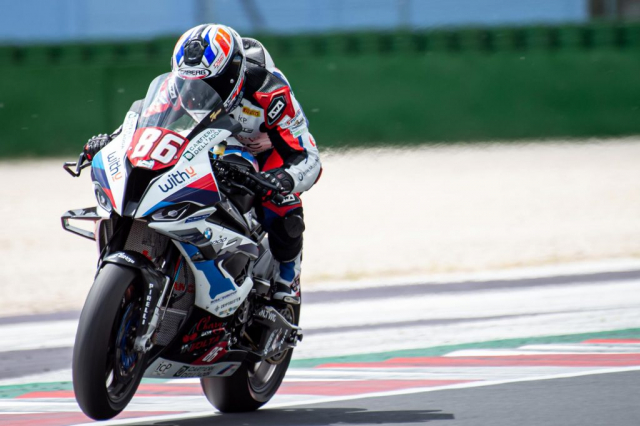 Different story for Race 2, again a great start allows us to stay close to the top positions throughout the race, we close with a fourth place just 6 seconds from the first position, this is the last data that makes us understand that we are working in the right direction and gives us hope for the future. 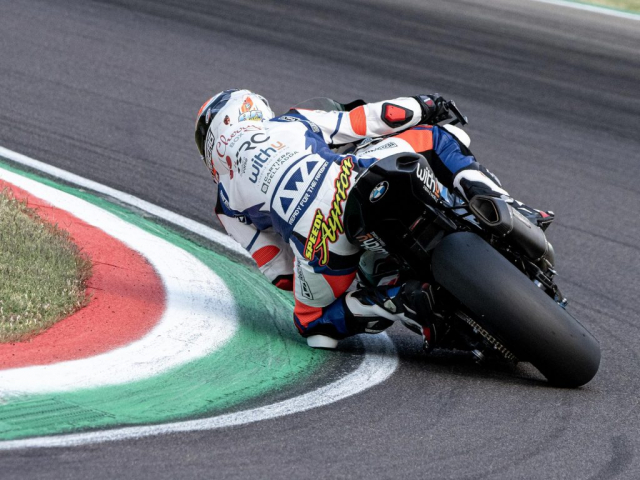 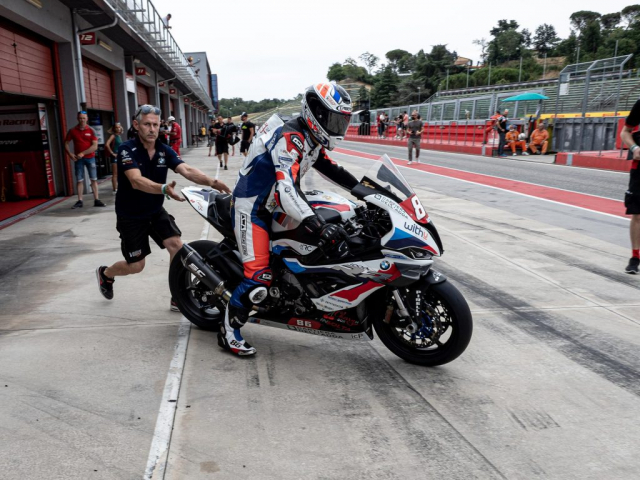 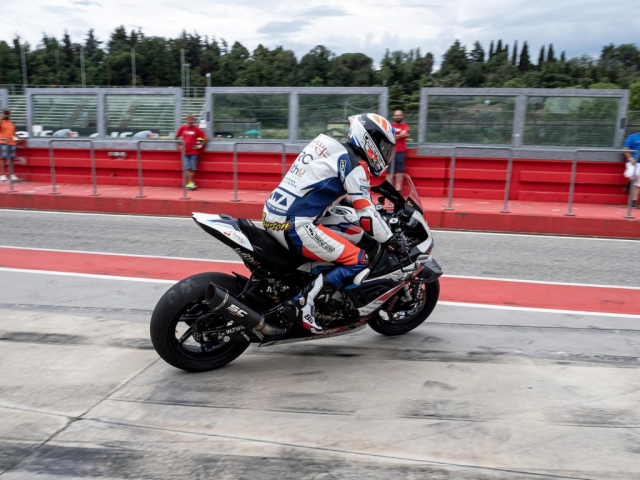 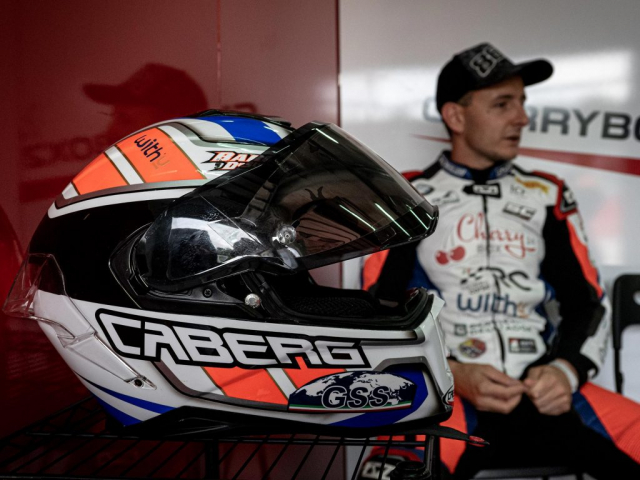 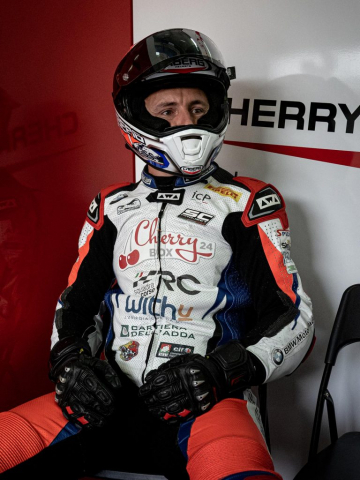 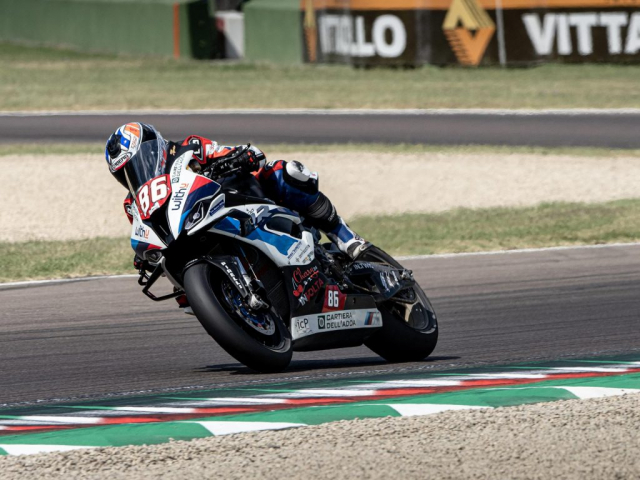 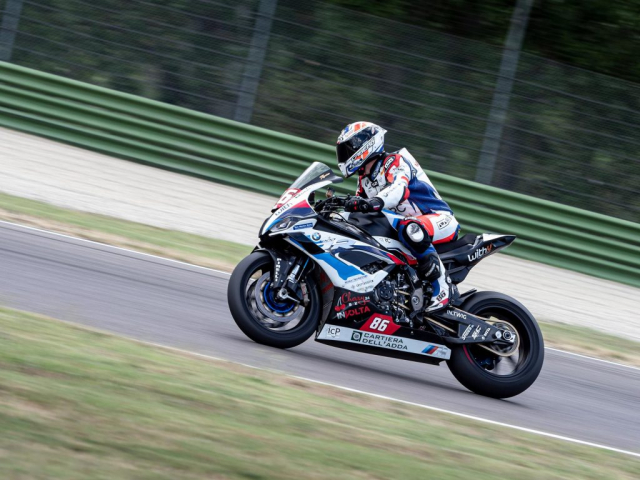